As an independent industrial artist working with rust, photography and minimalistic design Rimal has over 15 years of experience in multi-dimensional Art & Design. Throughout the years numerous objects and concept were created for various purposes; Here are some highlights and media moments to look back on.

Your story is told by your words…your actions…your artwork, images, movies, products…But also placement of objects, use of space and routing. The way all these elements interact with each other makes stories more, or less, intriguing, informative…or fun… Or all of the aforementioned.

Here is an introduction to the art & design by Shiva Rimal.

At the end of 2019 Shiva starts together with his son Dharan Rimal their YouTube channel House of Rimal. House of Rimal features Dharan Rimal; Dutch/Nepali MC and rapper and European Pencak Silat champ up to 10 years. Furthermore it is a shocase of short movie production, concept development and storytelling.

Made some books along the way about art and design, here are some other samples.

Between 2010 and 2019 I made a recap of each year highlighting some of the projects and art I made that year. Please take a ride with me through days that were.

Short movie highlighting some of my art and exhibitions.

I design also interiors, exhibitions and corporate identity for various companies and organizations. In a series of short movies different design disciplines are highlighted and visualize what I do in these areas.

Rarri for a Dream in Moscow 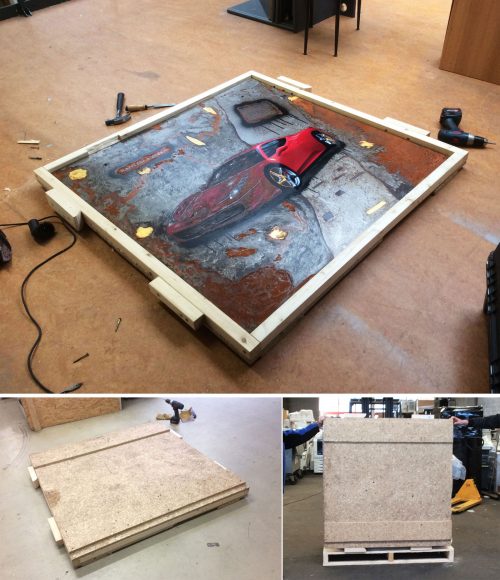 After Australia and the Netherlands the first international transport is to introduce the art form to people in Russia, starting with Moscow. Just realizing with a lot of experience I’m still new to this… 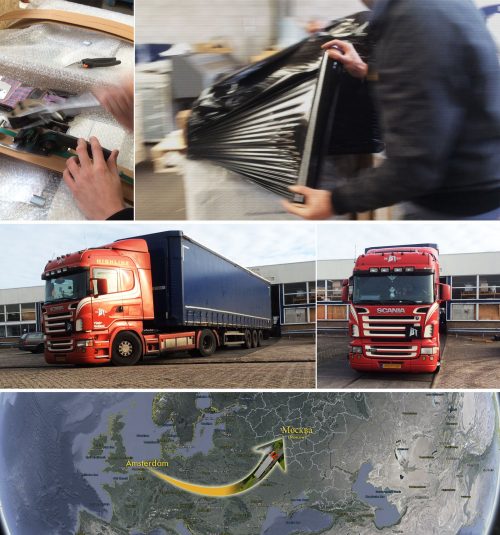 Nescafé coffee was launched in Switzerland in 1938. Today it is one of the world’s most popular coffee brands. Consumers around the word enjoy the quality of Nescafé coffee in many different formats.

In 2016 Shiva Rimal was Asked to design a 8 meter print wall telling the story of coffee and multiple sets of hand made counters for their machines. This project was part of the Urbain Trade logo, fleet artwork and interior design project. 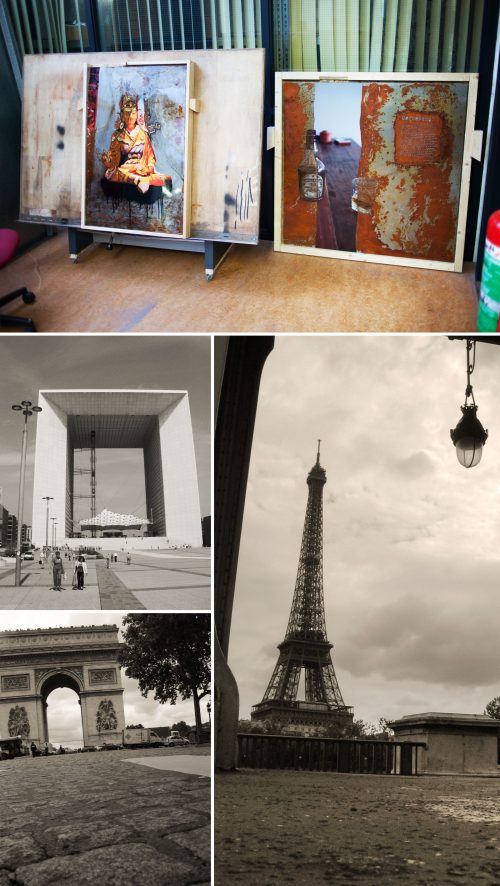 Pacifistic Diaspora & Usqueaugh go on a tour to Paris for a private show to explore opportunities.

Since March 2013 Shiva Rimal’s art work was featured on faithistorment.com, a curated online art and design blog for established and emerging artists and designers working in the visual and applied arts based in San Francisco, USA. This attention sparked new online media features of Shiva Rimal’s work on various well known websites including Facebook, Tumblr, Pinterest and many more online art related websites/blogs. 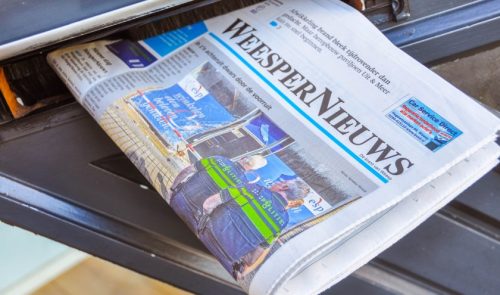 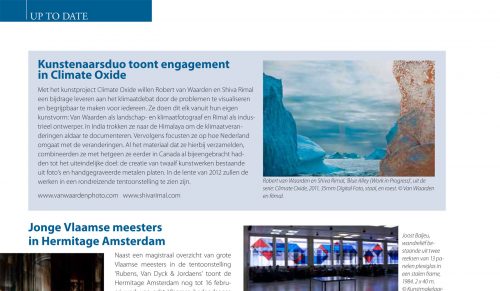 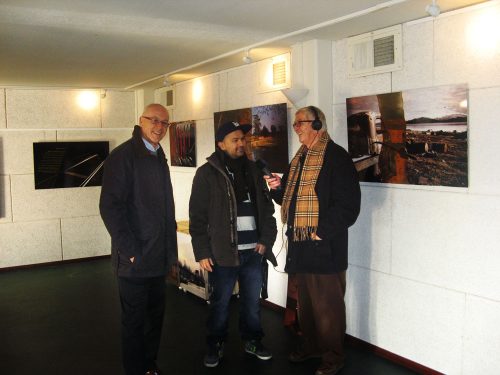 In November 2011 Radio Weesp came to the atelier of Shiva Rimal for an interview about his life and work. This interview was a special for Flower Power, a weekly program of Gerard van Deelen, John van der Pas, Fred van Amerongen and Gerard Dorenbos on the local radio station of Weesp. 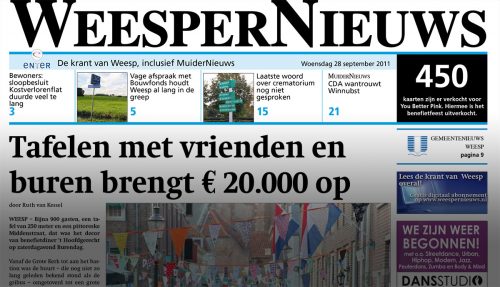 Marieke van Veen wrote a beautiful story on Climate Oxide & Shiva Rimal in a page long interview in the Weesper Nieuws (local newspaper). This interview is in Dutch, for those interested, click image for the pdf file to read the full story (Dutch only).

KPN was first officially established as a postal service called the Statenpost in 1752. Nowadays KPN is the largest telecom company of the Netherlands providing fixed and mobile telephone services for privat and corporate clients.

From 2007 Shiva Rimal was asked to design, manage and realise a variety of projects for KPN/Gemnet including a flash presentation, corporate movie and a concept study of a mobile presentation unit/bus. From 2007 onwards Shiva Rimal also was chosen to design and realize the stand for their annual trade show “Government & ICT” for 6 consecutive years. 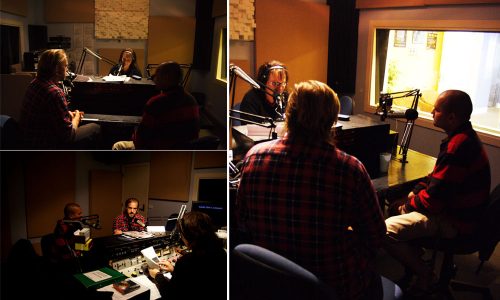 2XX FM is one of Canberra’s alternative independent radio stations and one of Australia’s 3rd longest running with purpose-built studios in the heart of the city.

Plan International is an independent development and humanitarian organisation that advances children’s rights and equality for girls. We strive for a just world, working together with children, young people, our supporters and partners.

In 2004 Shiva was asked to make a short interview for PLAN with famous Dutch Rappers Raymzter, Sticks and lang Frans for their traveling exhibition Rap For Rights. 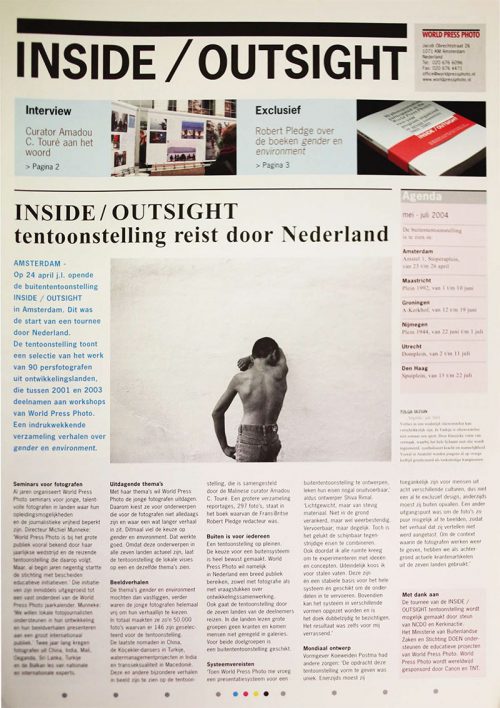 World Press Photo Foundation is an independent, non-profit organization based in Amsterdam, Netherlands. Founded in 1955, the organization is known for holding the most prestigious annual press photography and journalistic multimedia productions contest.

In 2003 Shiva Rimal was asked to design the first outdoor exhibitions system for World Press Photo. The system travelled to 6 cities in the Netherlands. After this project Shiva was asked to design indoor exhibition systems, promotions, exhibition layout and specials. Worth mentioning are the short movies Shiva produced for 7 consecutive years for World Press Photo for outdoor festivals in Arles (France) and the HeadOn festival in Sydney. 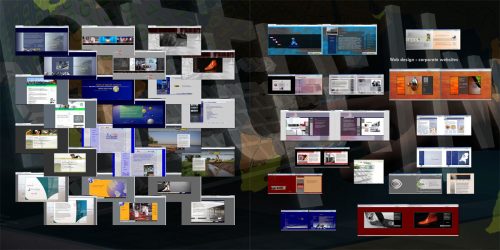 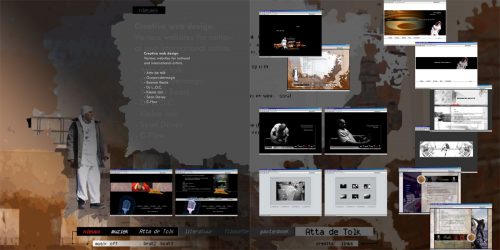 2000 Founding Extration. Together with Maarten Duineveld, Shiva Rimal founded Extration. Extration was an internet design company, focusing on the design part of the IT market. After two years both friends parted their own way and ended Extration as a company.

1997 University. Industrial Product Design and Development at the university of The Hague (Haagse Hogeschool).